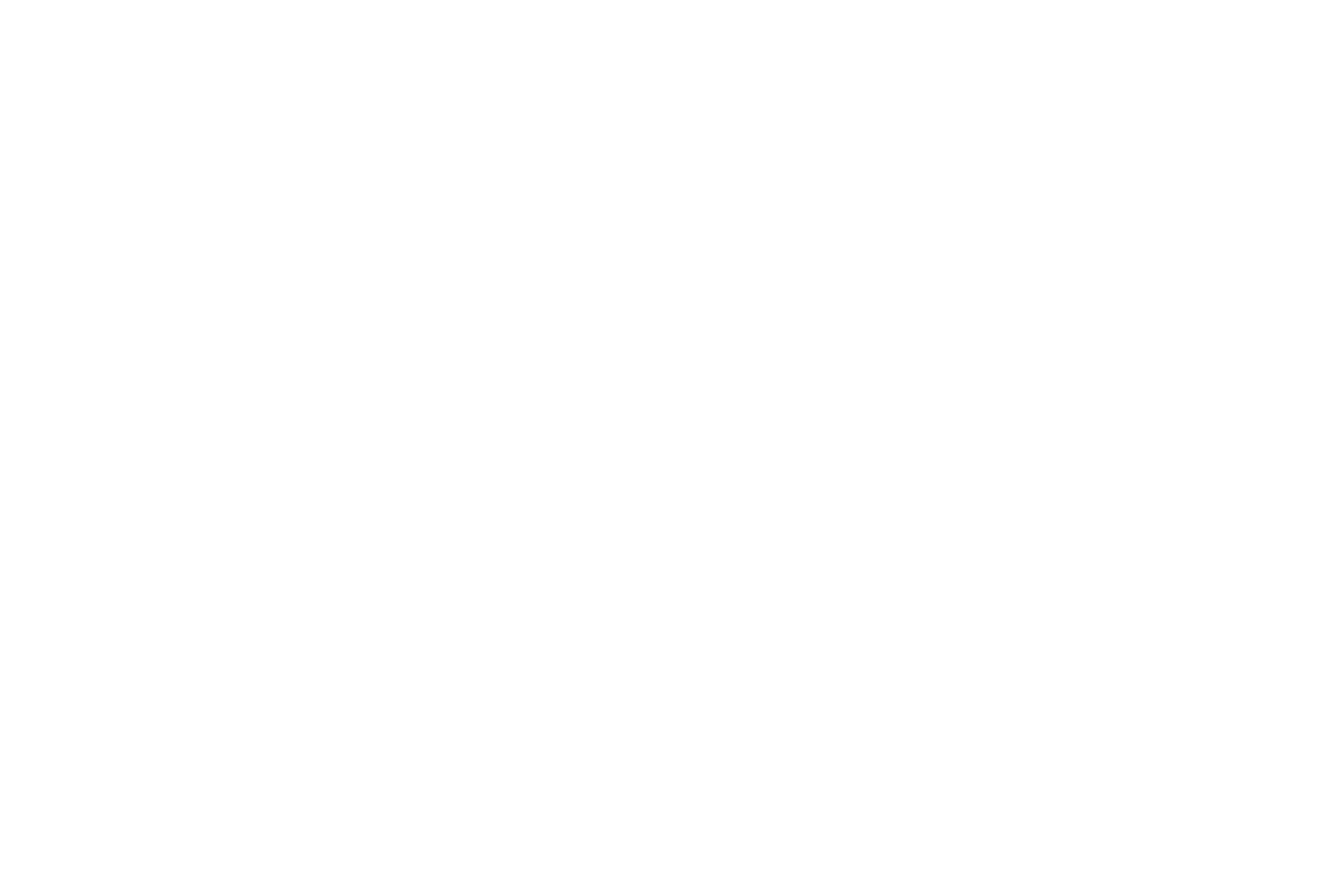 WidePoint has experienced a gratifying level of success—success that we attribute to great clients and dedicated company leadership.

Mr. Jin Kang is President and Chief Executive Officer of WidePoint Corporation and serves as a Director of the Company. Mr. Kang is also the founder of WidePoint Integrated Solutions Corp. (formerly known as iSYS, LLC), which he started in 1999 and served as its President and CEO until 2017. Mr. Kang successfully managed the subsidiary from inception to a company with gross revenues of $24 million when acquired by WidePoint in 2008.

Mr. Kang has a successful operations track record and proven ability to drive growth and maximize profitability of an organization. Mr. Kang received his Bachelor’s and Master’s degrees in Computer Science and Computer Systems Management from the University of Maryland.

Mr. Holloway co-founded Nexcentri, an IT provider for the Credit Union industry, in 2001 and served as president and CEO until 2013. At Nexcentri, working with key vendor partners including Microsoft, First Data, and HP, he developed and implemented three successful financial services software products and was recognized as the first Credit Union service organization to successfully conduct business internationally. Prior to Nexcentri, he was president and CEO of Networked Knowledge Systems (NKS), a global Linux security managed service company where he increased annual revenue more than 800% in five years, servicing clients such as IBM and PwC, and making NKS an Open Source Managed Security industry leader. In addition, Mr. Holloway has held several key executive roles within technology start-up companies that were being positioned for IPO.

Mr. George graduated from the University of Maryland at College Park with a Bachelor of Science in Accounting.

Mr. Ian Sparling is WidePoint’s Chief Operating Officer, International. Mr. Sparling is a performance-driven leader with extensive corporate experience and a strong track record of delivering results in a wide variety of international business environments. Prior to his appointment as the Company’s Chief Operating Officer, International and CEO of Soft-ex Communications, LTD., Mr. Sparling served as the CEO of Soft-ex, a position held since 2006 having previously held the position of CFO 2001 to 2005.

Mr. Sparling served as Group Financial Controller of Fitzwilton Plc from 1993 to 2001 and qualified as a chartered accountant with PWC in 2000. He is a Fellow of the Institute of Chartered Accountants, holds a Bachelor of Commerce degree along with a post graduate in finance, from University College Dublin, and recently qualified as a Chartered Director with the IOD. He also holds a Diploma in International Selling from the Technological University Dublin. With a keen interest in both Strategy and Leadership, Mr. Sparling is a guest lecturer for a number of MBA programs.

Mr. Todd Dzyak is Chief Operating Officer of WidePoint Corporation. Prior to his appointment, Mr. Dzyak served as the President of WidePoint Integrated Solutions Corp. (WISC), focusing on Managed Mobility Services (MMS) and Telecom Management solutions. Mr. Dzyak led the company’s efforts to secure major contracts with the GSA Federal Strategic Sourcing Initiative (FSSI) Wireless Telecommunications Expense Management (WTEM) Contract in 2008, the Department of Homeland Security (DHS) Cellular Wireless Managed Services (CWMS) Blanket Purchase Agreement in 2012, and the DHS CWMS 2.0 recompete in 2020. Mr. Dzyak also helped secure the teaming agreement with CDW-G to support the U.S. Census 2020 Decennial Device as a Service Contract. This WidePoint achievement was the largest managed mobility contract ever awarded. This agreement included 600,000 devices which were part of a complex device lifecycle program. The devices were deployed, tracked and returned for the door-to-door enumeration phase of the Census during the COVID-19 pandemic.

Mr. Todd Dzyak has worked in the Telecom Expense Management (TEM) industry since its inception. He has implemented and managed TEM programs for Fortune 100 companies including General Motors and DaimlerChrysler as well as numerous government agencies. Mr. Dzyak earned his Bachelor of Science degree in Psychology from Bowling Green State University.

Ms. Caroline Godfrey holds a dual Bachelor’s of Business Administration Degree in Computer Information Systems and Management from James Madison University and Master’s of Science Degree in Computer Information Systems from American University. Ms. Godfrey is a member of the Washington, D.C. chapter of Women In Technology (WIT).

WidePoint’s Solutions are customized to each organization to deliver maximum value, enhanced security and data protection. No matter your industry or enterprise budget, WidePoint has the expertise needed to improve operational efficiency and reduce costs.